I was driving along 8th Street, beginning weekend errands, when suddenly a mouse popped out of the air vent, scrambled frantically up the windshield and reached the roof of the car, only to be swept away by the movement of the air and the car.

It all happened so fast that a glance in the rear view mirror didn’t reveal whether the poor thing was smashed to death on the pavement or if it miraculously managed to bounce free from the path of the cars behind me.

It took a minute to get over being startled and no time at all to realize that my efforts to discourage mice from taking refuge under the hood or creating an unwelcoming environment in my garage had failed. Again. On the passenger seat, the blinking red light of an ultrasound device showed it had been continuously beaming its ineffectual signals. Back to researching other mouse-discouraging methods, I sighed.

But the look of stark terror on the mouse’s tiny face haunted me.

Then I recognized that blind terror as a reflection of just what I’d been seeing, hearing and feeling from people across the country who were freaked out by the election results: Some were in tears, some fleeing, others flailing about, asking questions, hoping that understanding what happened would provide a clear guide to what to expect, to what the future may hold. For themselves. For our country and the world.

Staying sane and centered in such a huge swirl of uncertainty is a huge challenge. But let me offer a few knowns in the vast sea of unknowns that may help.

We know that less than half of the population voted. Which means election results do not reflect a bigoted, hate-filled nation.

We have never had a president-elect facing serious legal charges between election day and inauguration – and have no idea how this will play out.

We have never had a president-elect whose statements give us no idea of how he will act. Take just one example: appointing his children in his transition team raises questions about whether he can sever ties between his administration and his family business. . . especially since he had previously said his children would run the Trump Organization – and not follow him into the White House.

We have no clue about the relationship between what he says and the actions he takes.

You can imagine an endless number of scenarios, citing reasons to support them – but we have no more clue than the mouse scrambling up my windshield what the final results will be.

Might as well relax, breathe deeply and calm your fear reflex, and think positive thoughts that will lower your stress level and strengthen your immune system. Reach out to people you care about — our social connections strengthen our sense of wellbeing. Then begin (or resume)  working for issues, causes and ideas that speak to your heart.

We can still trust our hearts. 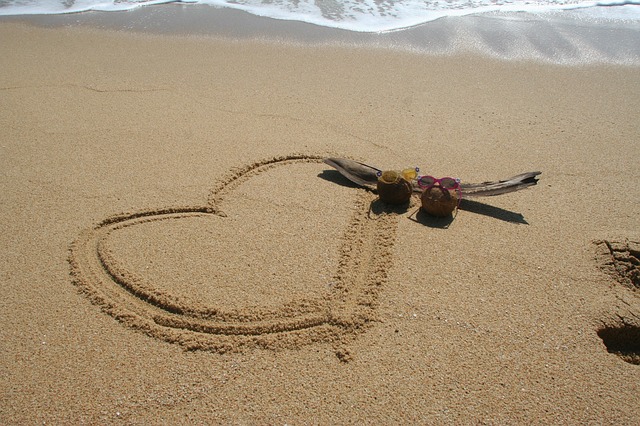